Peru is one of the most diverse countries on earth, with magnificent ancient cultures and spectacular natural beauty. Peru is a country with a diversity and wealth unlike any country in south america. With the archaeological history of the incas empire, amazing food, and the most beautiful part of the andes, peru is its own league of south america. More...
Top things to do
Showing flights for:

Getting around peru by plane: It is also the best way to get around peru if you plan to see multiple destinations within a short time frame. Most major peruvian cities can be reached by air, although not always directly. Lima’s jorge chavez international airport is peru’s major airport, and where most travellers will land or transit through on arrival to peru.
Getting around peru by bus: There are a number of reliable bus services to choose from, including luxury buses, bus-camas, and economico options. Some reliable companies to check out include peru hop and cruz del sur (for those of you looking for freedom and comfort). Take peru hop bus to visit to the nazca lines, ballestas islands and huacachina sand dunes. Bus rides are available throughout peru that will get you to and from cuzco, lake titicaca and colca canyon Lima, but they take many hours, think 30+, due to the terrain. Those beautiful mountains you came to see make cross country travel difficult and slow. In, Peru hop bus, There are two types of travelers on the peru hop. Those who are in a rush and those who want to take their time and really experience peru.
Train travel in peru Central and Southern railways achieve the impressive technical feat of crossing the andes. The central railway peaks at a whopping 15,800 ft (4,835m) above sea level.
Traveling in peru with inka express I only had another week left and wanted to see as much as possible. To get from cusco to puno, the gateway to lake titicaca, i booked an all-day bus with inka express.
The most luxurious train in peru: Hiram bingham from Cusco to Machu Picchu. I am so sure that this will be a very much memorable time there for me and for all others too.
Getting around peru by taxi Car hire in peru isn’t exactly cheap, and the roads can be difficult to navigate. Instead, i would recommend a combination of walking, taxis and guided tours. There are plenty of taxis in peru.
Is it safe to travel to peru? When we took public transport, local people really looked out for us and were very friendly. Always take registered taxis and never get in a two-door vehicle. Make sure you get in a 4 door taxi that is marked as an official taxi.

Peru travel guide: money saving tips If you avoid fancy hotels and expensive meals, you won’t spend a lot of money here. Try to stay in these as often as possible.
Peru travel costs (Hostel/Budget/Hotel Accomodation) Expect to pay 70-150 pen ($21-45 usd) per night for a private room that sleeps two. A night in a 2-star budget hotel with the basic amenities in peru starts around 40 pen ($12 usd). On airbnb, you can find shared rooms starting around 38 pen ($11 usd) and entire homes starting at 135 pen ($40 usd) per night.
Peru Hostels -- The only place booked in advance was my first few nights in cusco, just to be on the safe side. Hostels were the drop off points for the peru hop buses and passengers got added discounts. Most of these places were no more than $30 usd.
Belmond Class of hotels (5*): These are five-star hotels The rooms sell for $400-$600USD/night. Belmond also operates a luxury train to take guests from Cusco to Aguas Calientes to visit Machu Picchu.
Luxury camping peru Luxury exploration trekking is best described as ‘appropriate luxury’ – extra comforts like 3 person tents used for 2 for more space, inflatable (not foam) mattresses and equipment details that will ensure a comfortable night’s sleep.
Tip: Stay in a nice 3-4* hotels which would cost you around $70-$150 USD/night These hotels are comfortable and safe.

Try Ceviche - Peru's authentic world-renowned cuisine While in lima be sure to take a food tour to learn of the cuisine of peru, (i recommend the ceviche). Ceviche is fresh raw fish “cooked” with citrus juices such as lime/lemon and spiced with aji/chilli peppers. A little sour, a little spicy, very much fresh. Long before the spanish introduced limes and other citrus fruits, the incas were marinating raw fish with acidic fruits from the amazon. $150 for cooking class + pisco sour.
What type of food is typical of peru? There are a wide variety of aromatic herbs and spicy peppers used in many dishes and sauces. In jungle areas, fresh fruits, cocoa, coffee, fried plantains, and other vegetables are also common.
Pisco Sour - Peru's favorite drink The Peruvian pisco sour uses Peruvian pisco as the base liquor and adds freshly squeezed lime juice, simple syrup, ice, egg white, and Angostura bitters. 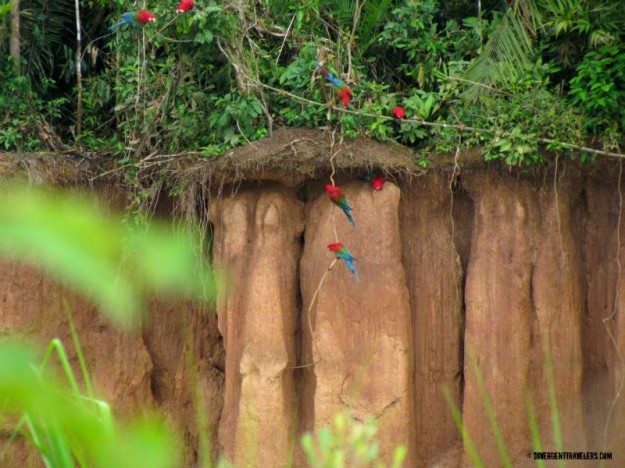 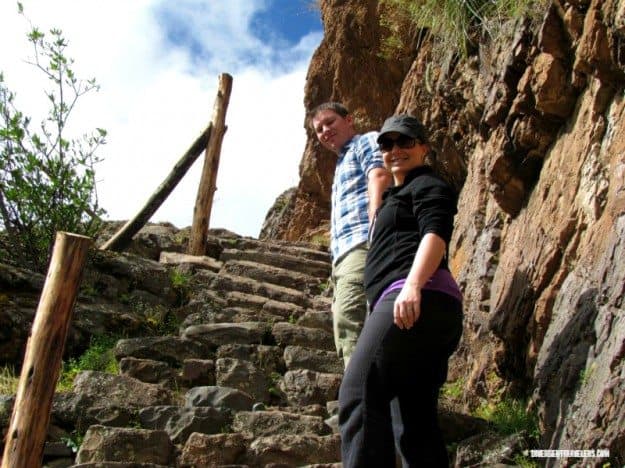 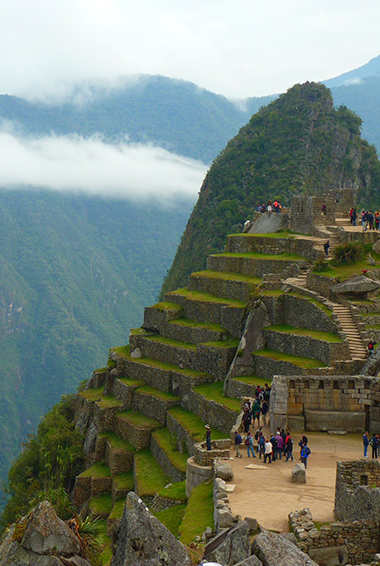 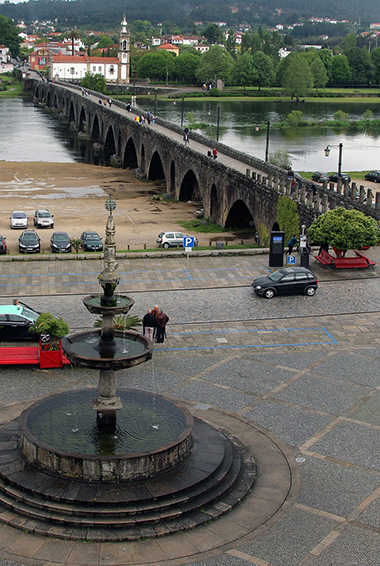 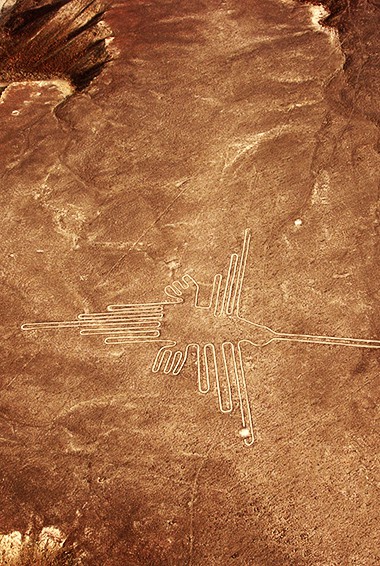 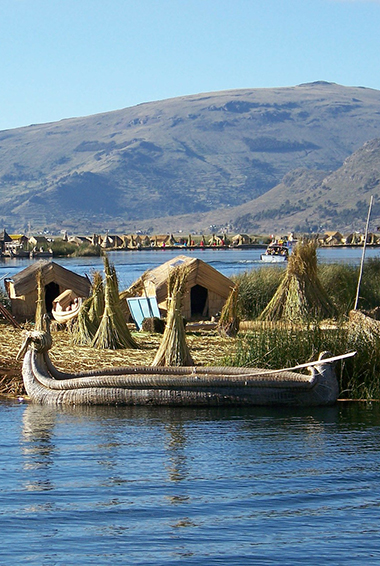 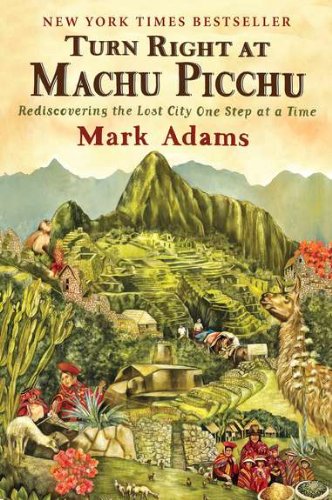 dprt_iatacd (dprt_iatanm)
→
arr_iatacd(arr_iatanm)
dprt_timeloc
arr_timeloc
fl_duration
travel_class
seats_avail
carrier_nm (carrier_code flight_nm)
aircraft_nm
fl_layover
priceperadult
taxperadult
Things to do in peru
Your pillars represent the things you are not willing to miss on your peru trip. Peru travel has many pillars and it is not possible to see them all in 10 days in peru. So identifying your peru must-sees is very important in the planning process. .
# peru
Getting around peru
The only exception is taking the bus to visit to the nazca lines, ballestas islands and huacachina sand dunes. Bus rides are available throughout peru that will get you to and from cuzco, lake titicaca and colca canyon but they take many hours, think 30+, due to the terrain. Those beautiful mountains you came to see make cross country travel difficult and slow. .
# peru
What does it cost to travel in peru?
Everyone’s tastes and opinions of the perfect vacation are different. The single most important thing is to plan the peru trip you want around the money you want to spend. We planned a busy 10 day peru itinerary for ourselves with many activities. .
# peru
Our peru itinerary 10 days
Day 2 – slept in then explored lima, including open top bus tour of the city sights. Day 3 – early flight to puerto maldonado – delayed due to fog arrived late afternoon. This was the first day of our 4 day adventure with wasai. .
# peru
Planning a trip to peru
Com has over 3,000 properties in peru including hotels, apartments and hostels. You get free cancellation on most rooms and a best price guarantee. Flightsskyscanner is a comparison website that searches millions of flights. .
# peru