The total land area of argentina is approximately 7 million square kilometers, making it the 8th largest country in the world. It has borders to chile, bolivia, brazil, uruguay and paraguay. The history of argentina is quite lengthy with earlier records of human life dating back to the paleolithic period. More...
Top things to do
Showing flights for:

Crossing borders: Most international travelers either arrive directly to Buenos Aires or cross the border through one of the countries below. --Argentina to Bolivia: at la quiaca - villazon by bus. --Argentina to Chile: Embark on a long journey of bus rides through the andes, where one hop between argentina and chile in patagonia --Argentina to Brazil: You can rent taxi go to cross the border to get to the iguazu falls on the brazilian side, where you get the front view of the falls. --Argentina to Uruguay: Colonia is a lovely colonial town and a great entryway into the rest of uruguay.
How to get around argentina Domestic flights in argentina are quite affordable and this is often the fastest and easiest way of getting between destinations. Check out norwegian (weirdly enough) and aerolineas argentinas for the cheapest fares. A flight from buenos aires to iguazu falls costs around us$79 return, and flights to mendoza are around the same at $73 return.
Flights to Patagonia, Argentina Remember, flights between the chilean and the argentinian sides of patagonia, generally, don’t exist. Flying back north to connect in santiago or buenos aires to reach a different part of patagonia is very time consuming and expensive.
Train ride in Argentina Argentinean train rides are some of the highest altitude train routes in the world. Example: Train ride from Salta to Andes: This is a 400 kilometer, 16 hour round trip into the andes from the town of salta. As the train climbs to 4,200 meters, you’ll be rewarded with spectacular mountain, forests, and valleys. Most trains connect the larger eastern cities like buenos aires, cordoba, and mar del plata. Travelers can check timetables and ticket prices online at this website, which is, unfortunately, only in spanish.
What to know before you visit argentina Expect to spend an ungodly amount of time on buses. Some bus trips are calculated in days rather than hours. Bus station in Buenos Aires is very big (bigger than some major airports).
Is uber safe in argentina? It’s available only in buenos aires and it’s one of the best ways to get around the city. Especially if you’re a foreign visitor.

Where to stay in argentina Staying in an estancia is one of the things to do in argentina, however, is staying in an estancia (called finca in some parts of the country), a ranch. Most estancias are located a bit off the beaten path, and staying in one is a great way to get to know in depth some of the most interesting aspects of the culture of argentina.
Argenta tower hotel & suites (hotel), Buenos Aires (argentina) deals Commendable service and good value.
Argentina northwest I stayed three nights at kkala boutique hotel which is a small-scale luxury hotel. The perfect base to explore salta city and make a day trip to the high andes by train.
Skiing in bariloche, argentina The ski resort at cerro catedral mountain contains alpine-inspired chalets, hotels and lodges.
Where to stay in ushuaia, argentina I stayed at antarctica hostel and la posta hostel which are both lovely, clean places. La posta hostel is a little further out of town but the walk into town, which about 25 minutes, is beautiful.
Argentina travel costs Private rooms in a hostel with a shared bath are generally double the price of dorm rooms. Hotels in more expensive places like mendoza and patagonia cost upwards of 500 ars ($15 usd) per night. You will find that a vast number of hotels in the country that fall under 1,200 ars ($30 usd).
Nature paradise argentina-national park el palmar In colon there are a number of hotels, some of them beautifully located on the rio uruguay. For example the venerable hosteria del puerto or one of the better hotels at the plaza san martin.

Food in argentina Cattle in argentina is of top quality and is prepared in ways that verge on perfection. Chicken, pork, and curious delicacies, like llama, are also consumed in this country though the act seems less dignified than cutting into a piece of grade-a argentinian cow.
Argentina typical food: foods to try in buenos aires And while theyre not wrong, there are so many other foods to try in buenos aires and in argentina. Buenos aires was built by immigrants, mainly italian, who had a huge impact on the citys cuisine. Youll find plenty of pizza and fresh pasta sharing a menu with all that steak.
Cafayate, argentina Bad brothers wine experience has been featured in the wine enthusiast, and is ranked as the #1 restaurant in cafayate by tripadvisor. To compliment your wine-tasting experience, we offer a selection of tapas de autor – small plates - created by our talented chefs to pair well with our wines.
Wine Tasting in Argentina Torrontes are produced in salta, san juan, and la rioja. However, in cafayate city, part of the salta province, has built a strong reputation for the high quality of its torrontes wines.
Would you visit argentina to go wine tasting? Wine tours are one of those experiences that are perfect for everyone (as long as you drink wine, of course). Their mendoza tours are so highly recommended.
Buenos aires, argentina Try the famous argentinian beef in one of the many restaurant in san telmo. Interestingly, argentines don’t actually call the ritual barbacoa (for bbq); instead the term asado is applied to the slow roasting of large chunks of beef above a sparse bed of coals.
Try Chimichurri Chimichurri is a loose oil based condiment used to accompany meats or churrasco (grilled meat).
North western argentina Explore the calchaqui valleys to taste the torrontes wine in a vineyard in the south.
A guide to vegetarian food in argentina While metro cities like buenos aires have quite a few options these days, things get tricky once you are out of the metros. The main reason for this challenge is the lack of awareness about a vegetarian diet.
What are the most typical pairings in argentina? For a celebration, it’s always asado; for an informal get together, pizza or empanadas; for a family sunday lunch, filled pasta.
Try argentine “bizcochos dulces” It is a variation of croissants found both in Argentina and Uruguay. 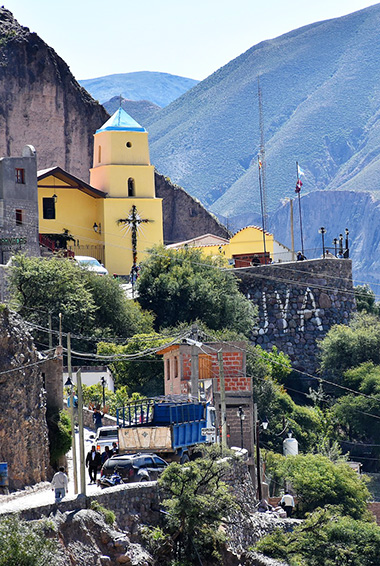 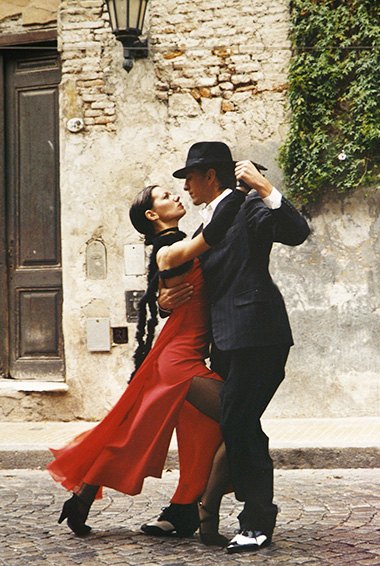 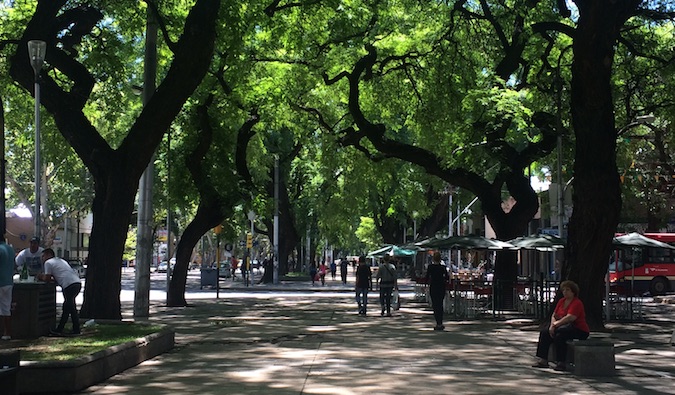 dprt_iatacd (dprt_iatanm)
→
arr_iatacd(arr_iatanm)
dprt_timeloc
arr_timeloc
fl_duration
travel_class
seats_avail
carrier_nm (carrier_code flight_nm)
aircraft_nm
fl_layover
priceperadult
taxperadult
Argentina
It was just after 9am, and all i could think about was wine. Today, i’d be learning about wine, exploring a few vineyards and hopefully tasting a whole load too. .
# argentina
Review: villa mansa wine hotel & spa, lujan de cujo, argentina
After escaping the traffic of downtown mendoza, we found ourselves in the picturesque countryside, passing several upmarket hotels, wineries and mansions. . . read more ziplining in argentina by brave or stupid, it was time to try ziplining over a lake just outside mendoza, argentina. As i was handed a large blue hard hat, i knew straight away it wouldn’t fit. “i have a weirdly small head,” i said. .
# argentina
Argentina travel guide
You can also use the la nacion club and la nacion premium club cards, associated with la nacion newspaper, for discounts. Every week, the la nacion club card website lists participating establishments who give discounts to card members. This is good for travelers spending a long time in the country as you have to sign up for the newspaper. .
# argentina
Other things to see and do in argentina
This is a 400 kilometer, 16 hour round trip into the andes from the town of salta. As the train climbs to 4,200 meters, you’ll be rewarded with spectacular mountain, forests, and valleys. .
# argentina
When to go to argentina
The best time of year to visit entirely depends on what regions you plan on traveling around. Average temperatures range from 57°f (14°c) in the center, 46-57°f (8-14°c) in patagonia, and about 68°f (20°c in the north. .
# argentina